Nome, Alaska, population 3,500, has a disproportionate amount of musical talent. For evidence, look no farther than one of its longest musical mainstays: old-time ensemble Landbridge Tollbooth.

I may be biased, since its membership includes some of my dearest friends from my years in Alaska, but the group puts on a great show. And they were fun to photograph. On a summer evening, we set up in an alleyway just off of Nome’s main drag, Front Street. Not pictured were the handful of passersby who stopped to watch the band get their picture taken.

By the way, in case you were wondering: the band’s name is a play on words of the Bering Sea Land Bridge, the long-gone land formation over which, it is believed, native peoples traveled to and from between Alaska and Russia. All that’s left of the Land Bridge now is the Bering Strait, the International Date Line bifurcating it — and a well-rehearsed sextet playing fiddle tunes at the Gold Dust Saloon.

All pictures are with a Canon 5D Mark III. 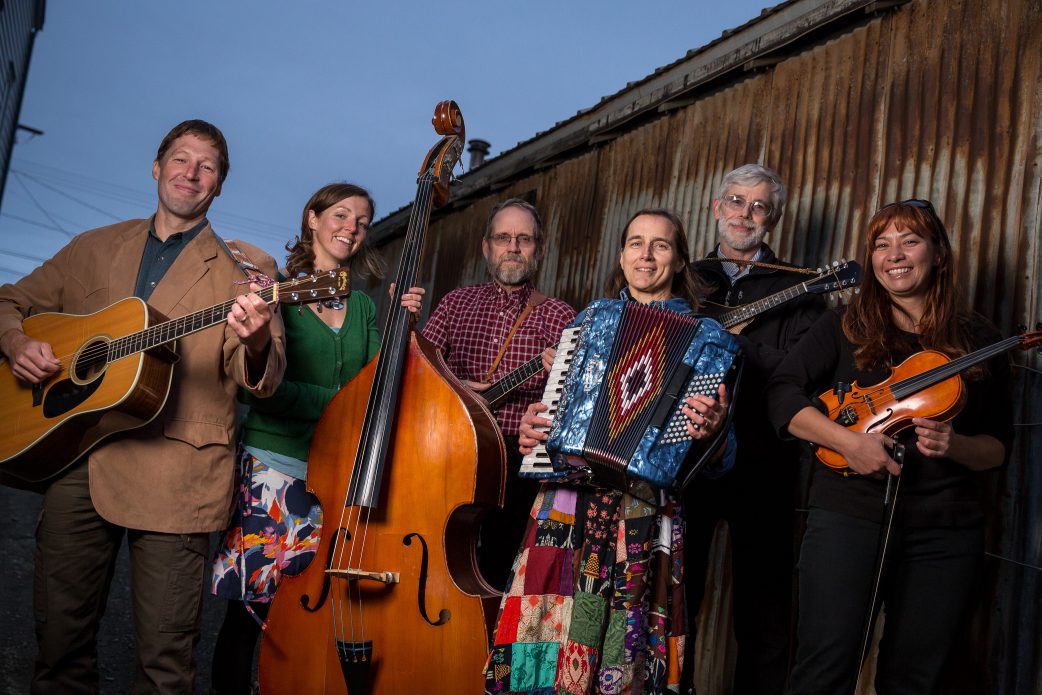 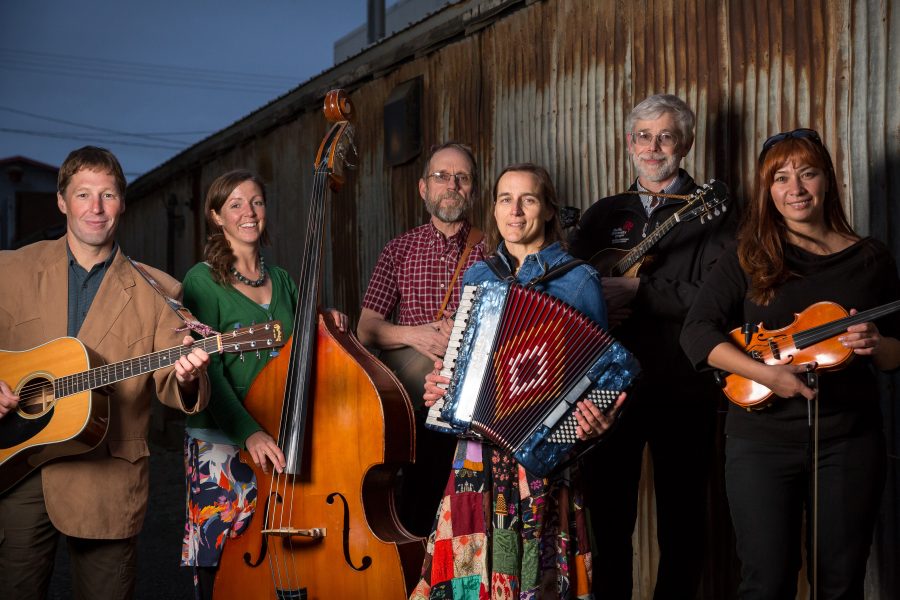 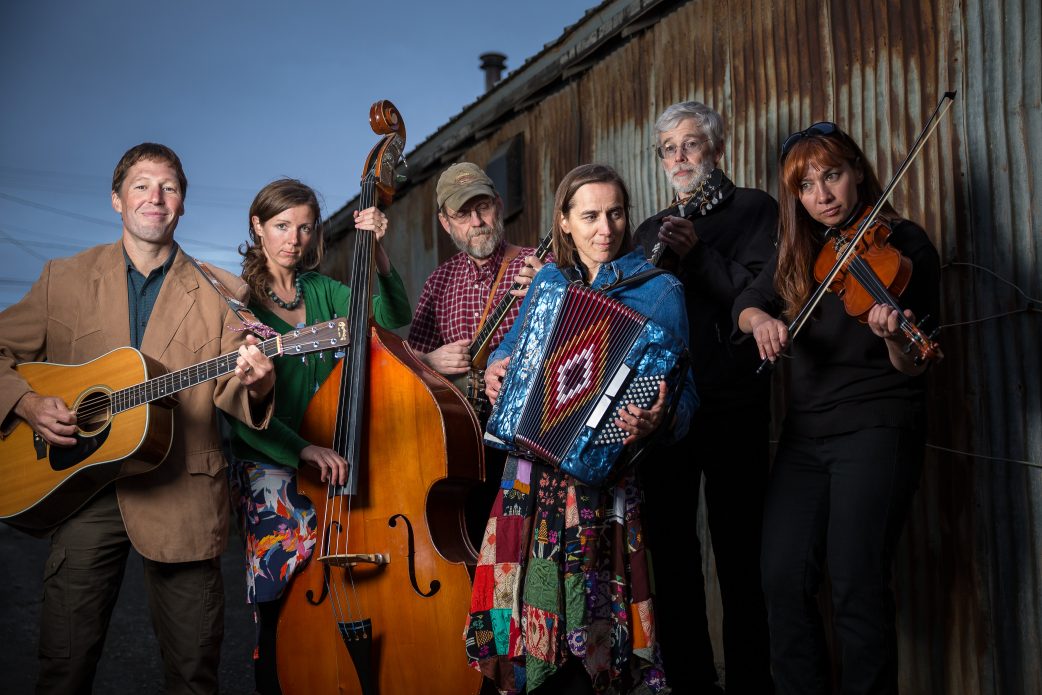 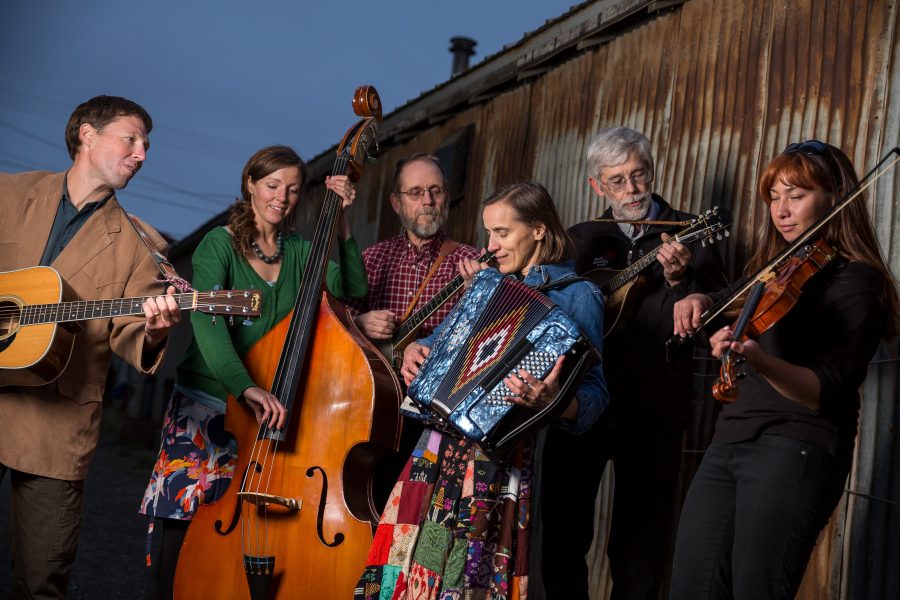